A Star Was Born 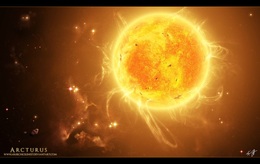 A drawing of Arcturus
Arcturus, like most other stars was created when atoms of of light were squeezed under so much pressure that it could undergo nuclear fusion. Nuclear fusion is a nuclear reaction when atomic nuclei or the center of the atom fuses to make a heavier nucleus with the release of energy. Once this happened they exerted an outward pressure. The inward force and the outward force of gravity or equal, that is why Arcturus is stable. After that stage it is called a protostar. Later is becomes a fusion ignition. It stays as a fusion ignition for a long time, after it is a fusion ignition it becomes a red giant. Arcturus is in the red giant stage as of right now. Nuclear fusion is when all of the stars create energy. 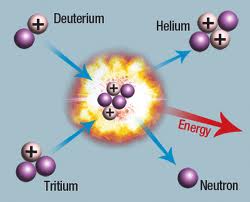 Nuclear Fusion
Nuclear fusion conditions involve very high temperatures up to 15 million k, and without those conditions, you could not complete nuclear fusion. To complete this process,  a proton and neutron are combined together into a deuterium atom. This deuterium atom can then be combined with another neutron to form Helium -3 (Also known as Tritium). Those two elements are combined in the high temperatures in the star and release helium, enormous amounts of energy in heat and light, and neutrons. This process repeats itself but slowly makes the star change color (From blue slowly to orange/red), which leads to the death of stars. It lets off more energy than it takes in so during this process it slowly kills the star by losing temperature (causing the color change), and luminosity. 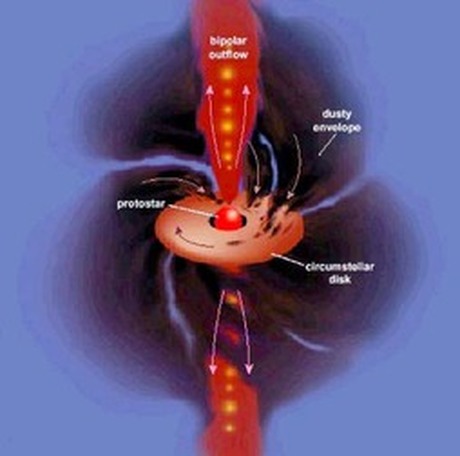 An Image of a Protostar
Powered by